ME! BEFORE HIREEZ: AN MMA COMPETITOR FINDS A NEW FIGHT IN SALES

Like many of us, Senior Business Development Representative James Vo’s career has traversed many industries. Guiding his professional journey was the hopes of his parents and self-discovery about what makes him happy.

The Pressure of Great Expectations

During the Vietnam War, James’s family immigrated to the United States. As his parents pursued the American Dream, they had one dream for James – becoming a doctor or engineer.

With a desire to fulfill his parents’ dream, he attended University of California, Merced as a Biology major. However, James quickly realized that he didn’t really know what he wanted to do.

“I started off as a Biology major, then I quickly realized that science isn’t my thing. I saw many of my friends were in Computer Science, so I was a Computer Science major for a bit. But then, I needed to graduate, so I switched to a Business major.” 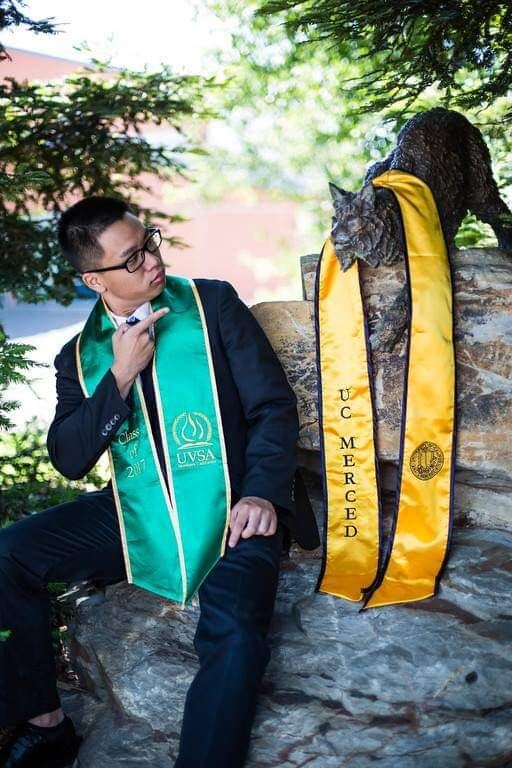 Even after graduating from UC Merced with a Business degree, James still didn’t know exactly what to do. 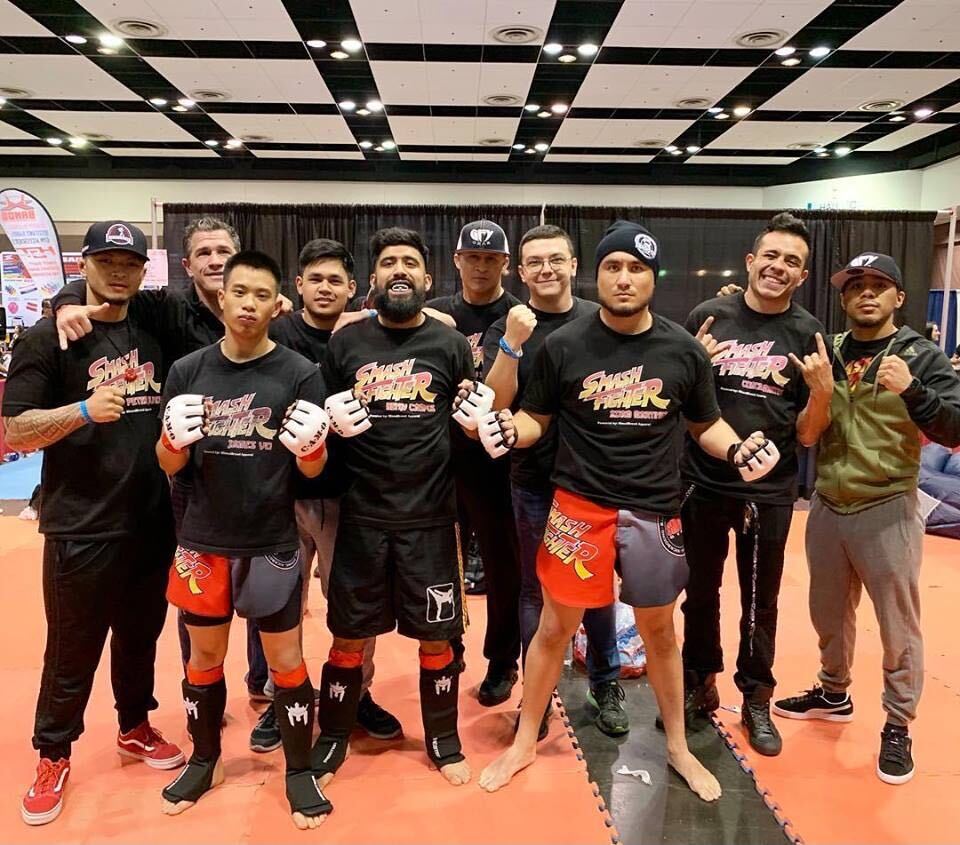 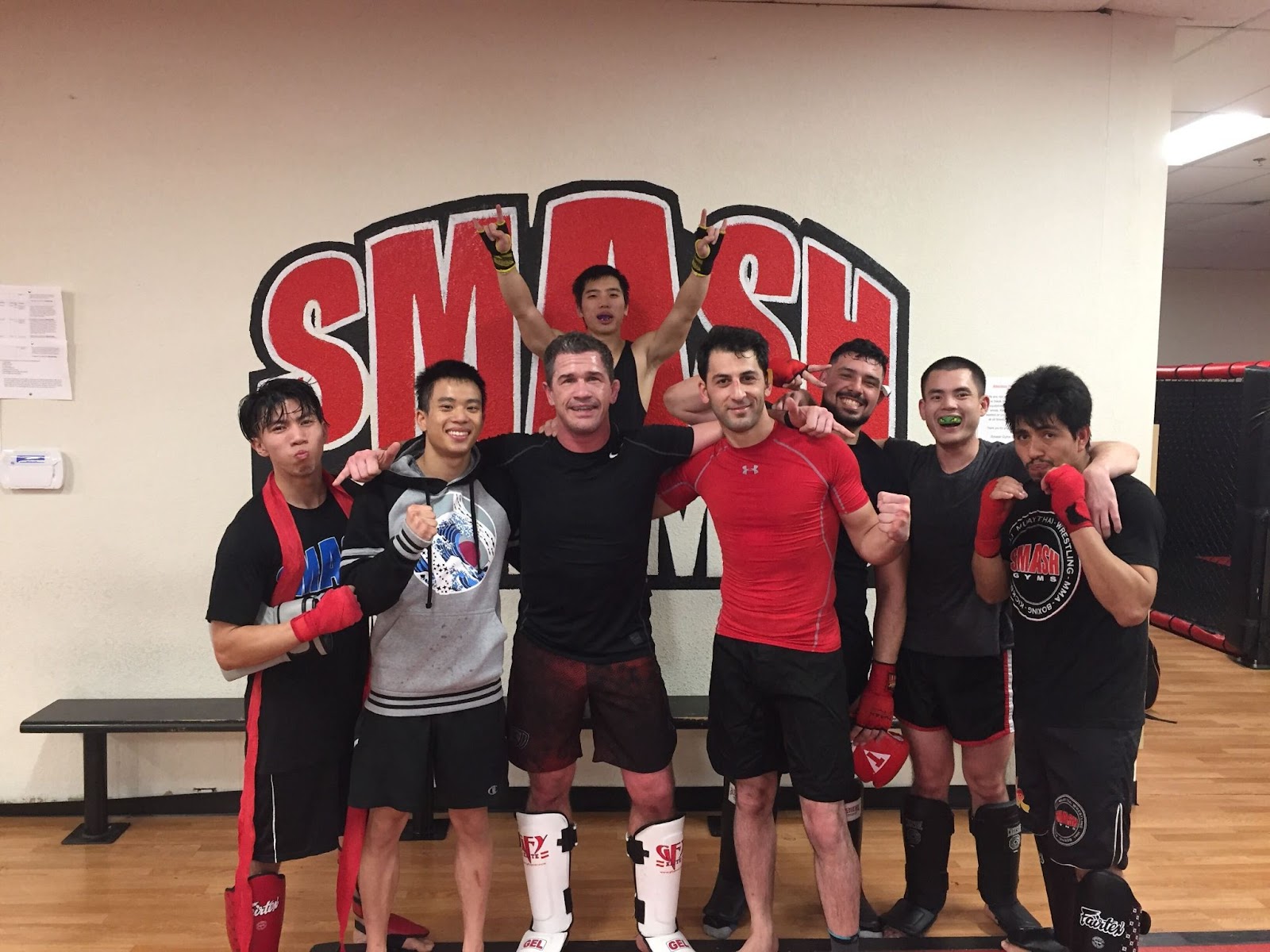 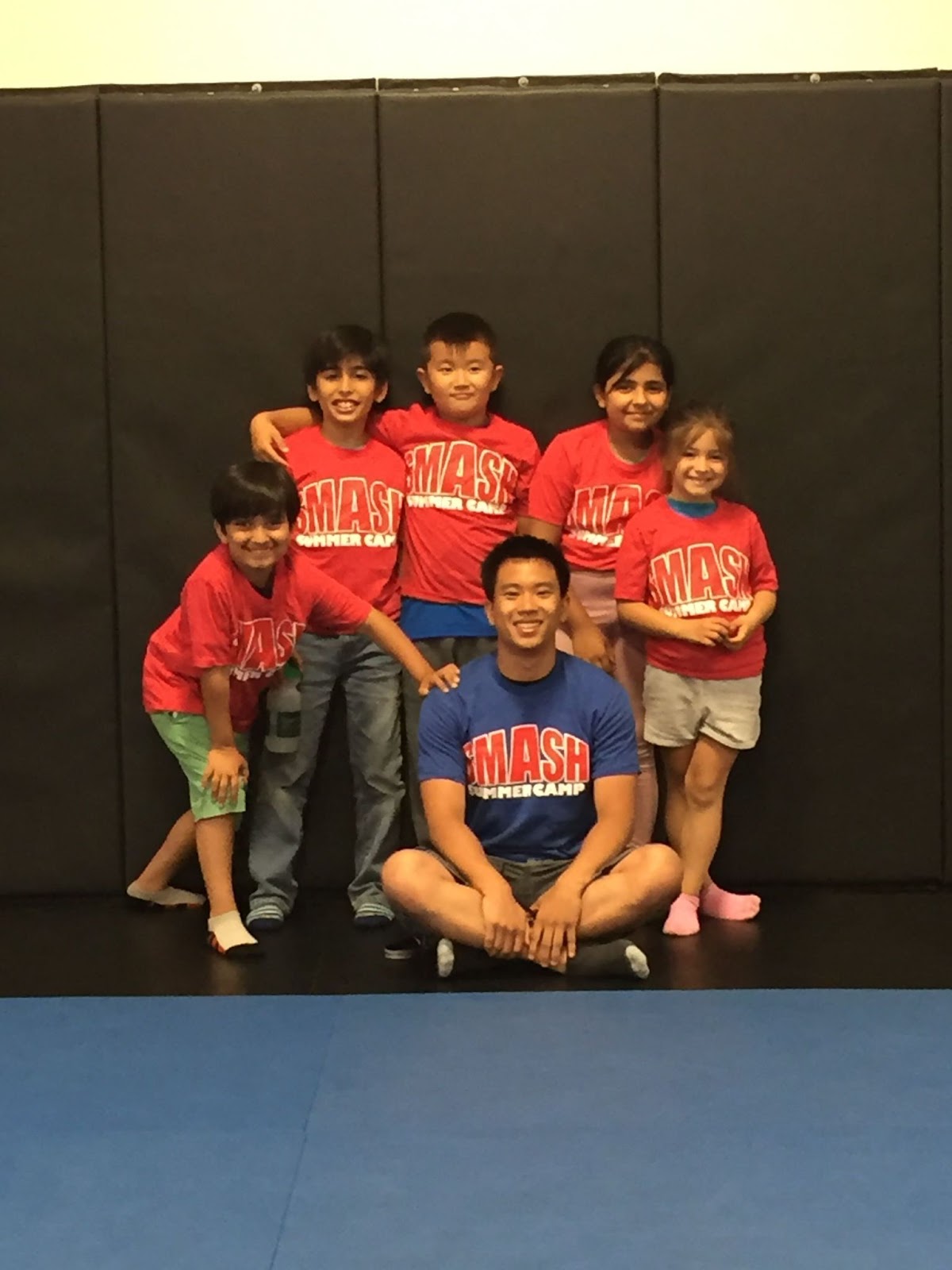 Finding His Footing with Sports

Even though James had a hard time choosing the right major at UC Merced and finding his  career, there are two things that he enjoyed the most: performing and playing sports.

After graduating from UC Merced, James found a perfect combination of both on stage competing in Mixed Martial Arts.

So how did James decide to pursue outbound sales as his current career? His answer was, “I see the relation between playing sports and selling products.”

Sports allowed him to realize that humans can’t always win, just like in sales. Similar to sports, sales allowed James to have the thrill of victory while navigating the failures that come with it. It is a profession that consistently challenges him to become better and stronger every day. In fact, he tries to apply the teachings of philosopher Miyamoto Musashi, “it may be difficult at first, but everything is difficult at first.”

Although his past jobs were not related to sales, he treated each as a stepping stone and learning opportunity for his career path. That’s when he found hireEZ, which he describes as “a special place where leadership viewed him as a human instead of just an employee.” He feels rewarded in his work while having the opportunity to compete.

Moving Forward by Looking Back

Like many recent graduates, James had gone through the different lessons and challenges in finding his career path and passion. Conor McGregor, a famous Irish professional MMA fighter once said, “Life is about improving and getting better.”

James lives by this quote and continues to let him guide him . Many like James worked several different jobs to find one that truly resonated and recruiters need a way to see that journey when reaching out to talent. To find your hidden candidates by refreshing your ATS to discover more talent like James with hireEZ.